Christopher Wood, CPP is an author/editor at Thomson Reuters Checkpoint for payroll related content since June 2006. He writes articles for the daily Checkpoint Payroll Updates and maintains/updates content in the Checkpoint Payroll Library, which covers a number of publications, including the Checkpoint Payroll Guide.  He has a B.A. in Communications from Richard Stockton University in New Jersey and achieved his Certified Payroll Professional (CPP) from the American Payroll Association (APA) in 2016. Chris previously worked as a payroll team lead for Ceridian, a human capital technology company. He also worked as a freelance journalist as a contributing trivia writer for Triton Digital and at local New Jersey newspapers, including being part of an editorial team that received second place for weekly newspaper special issue, “Denville Volunteer Fire and Rescue 75th Anniversary.”

Posts by this author 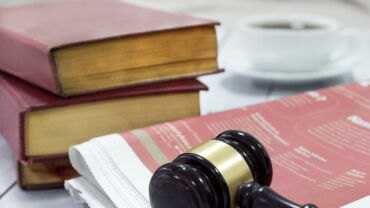