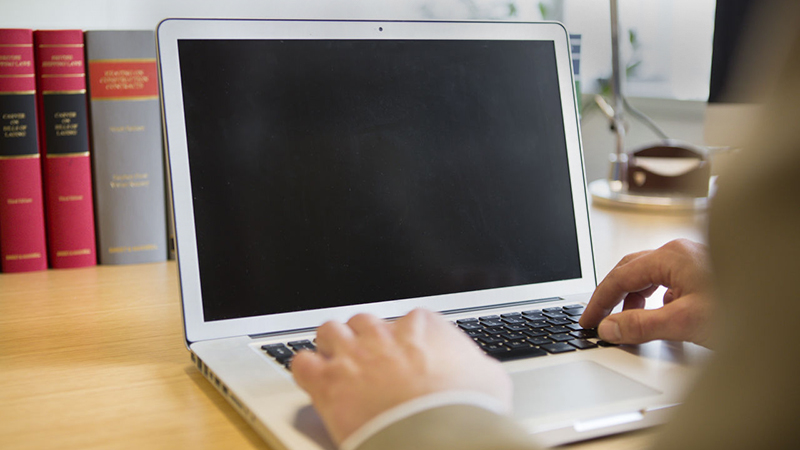 The DOL has made available an information letter confirming that state laws requiring written consent before amounts are withheld from employees’ wages are preempted under ERISA § 514(a), which generally preempts state laws that “relate to” ERISA plans. The letter was issued to an insurers’ association that asked whether ERISA preempts state laws that prohibit employers from adopting and implementing automatic enrollment arrangements. Specifically, the association asked for clarification about an arrangement in which employees are automatically enrolled in disability coverage, with automatic deductions from wages for plan contributions, unless an employee affirmatively elects not to participate.

Summarizing U.S. Supreme Court precedent, the letter explains that a state law relates to an ERISA plan, and is thus preempted, if it refers to or has a connection with employee benefit plans. This includes state laws that mandate specific benefit structures or administration, bind employers to particular choices, or preclude uniform plan administration. On this basis, the DOL has previously advised that state laws prohibiting automatic enrollment arrangements are preempted because they implicate an area of core ERISA concern by directly interfering with plan requirements regarding eligibility for participation and benefits and the plan’s funding mechanism (see our Checkpoint article). Seeing no reason to depart from this analysis, the DOL again concludes that state laws regarding automatic enrollment arrangements are preempted by ERISA to the extent they are interpreted to limit, prohibit, or regulate adoption of automatic enrollment arrangements, including related deductions from wages, in connection with an ERISA-covered disability or other welfare benefit plan.

EBIA Comment: Plan sponsors and administrators operating ERISA plans with automatic enrollment features will appreciate this confirmation but should keep in mind that information letters like this one are not binding precedent. And, of course, non-ERISA plans do not benefit from ERISA preemption. The letter notes that it does not address the potential effect of ERISA § 514(b) (which saves certain state laws from ERISA preemption), or any fiduciary considerations, such as disclosures that may be necessary in connection with automatic plan enrollment. For more information, see EBIA’s ERISA Compliance manual at Section XXXIX.H.12.a (“State Laws Regulating Payment of Wages and Wage Withholding”). See also EBIA’s Cafeteria Plans manual at Section XIII.C.3 (“Employees Must Take Benefits, With a Corresponding Pay Reduction—Cafeteria Plan Rules May Not Apply, But Other Laws May”).