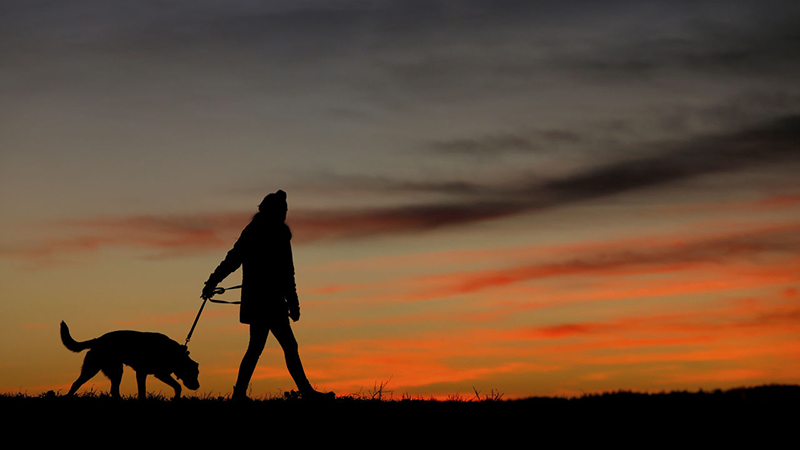 The DOL has issued final regulations establishing standards for determining whether and how to exercise shareholder rights, including the right to vote proxies, for stock held by ERISA-covered plans (including 401(k) plans). Such rights have been the subject of multiple DOL interpretive bulletins and other guidance since 1988 (see our Checkpoint article). In August, the DOL proposed amending its regulations on plan fiduciaries’ investment duties to articulate the standards for exercising shareholder rights, including when plan fiduciaries must and must not vote proxies (see our Checkpoint article). The proposal prompted considerable public comment (despite a short comment period), which has resulted in substantial changes to these final regulations, including the adoption of a “principles-based” approach that deletes specific obligations commenters perceived as particularly burdensome. But they retain the basic idea that fiduciaries do not have a fiduciary obligation to vote all proxies and must satisfy certain basic obligations when deciding whether to vote proxies or exercise other shareholder rights. Here are highlights of the changes:

EBIA Comment: The principles-based approach of the final regulations will allow the rules to adapt to the circumstances and avoid substantial burdens and risks raised by the original proposal. The modifications to the regulations are well-chronicled in the preamble, which is extraordinary for its description of some commenters’ strong opposition to the proposal and the DOL’s willingness to articulate (and in many cases respond to) those concerns. The final product may, for some, be sufficiently close to current practice that compliance by the applicability date should not be difficult. For others, however, the holiday season just got busier. For more information, see EBIA’s 401(k) Plans manual at Sections XXV.C.2 (“Establish and Maintain a Statement of Investment Policy”) and XXV.L (“Proxy Voting and Shareholder Rights”).