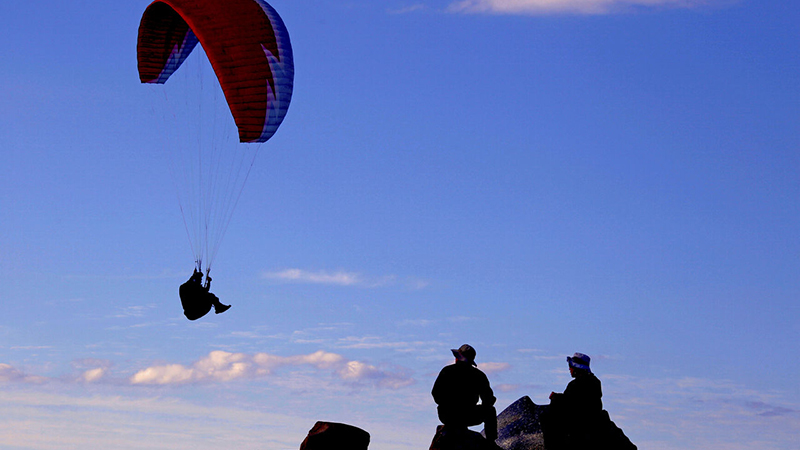 QUESTION: I understand that obtaining a hardship distribution from a 401(k) plan requires a certain type of hardship and proof that a 401k plan distribution is necessary to alleviate the hardship. What is the current standard for proving necessity?

ANSWER: In the past (generally, distributions prior to 2020), plans could use either of two standards for determining whether a hardship distribution was necessary: a safe harbor standard or a “non-safe harbor” standard. The safe harbor (1) required a participant to first obtain all currently available distributions and plan loans, and (2) prohibited elective deferrals and after-tax contribution to plans maintained by the plan sponsor for at least six months after the hardship distribution. The non-safe harbor was nominally a determination based on all relevant facts and circumstances, but IRS regulations allowed an employer to rely on a participant’s representation that the need could not reasonably be met by certain specified means (e.g., liquidation of assets, loans, other plan distributions), provided it had no contrary knowledge regarding the participant’s ability to pay.

For distributions made on or after January 1, 2020, there is only one—relatively simple—standard. The new standard imposes only two requirements to establish that a distribution is necessary:

Cash and other liquid assets are not “reasonably available” if they are earmarked for payment of another obligation in the near future, such as rent. A plan administrator cannot accept an employee’s representation if it has actual knowledge contrary to the representation.