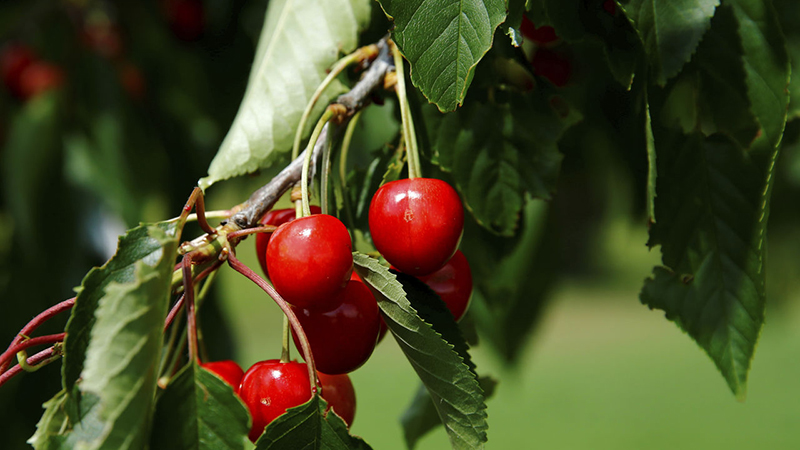 QUESTION: Since we changed our company’s ERISA-covered major medical plan from fully insured to self-insured this year, do we have more flexibility in administering the plan’s terms? In particular, we would like to waive the plan’s waiting period for a group of employees hired in connection with an acquisition.

ANSWER: You might be able to waive the waiting period for certain groups of employees, but some complicated issues should be addressed. Although you are no longer bound by the terms of a group health insurance policy, your plan is nonetheless governed by a plan document and applicable legal rules. ERISA requires that the plan be operated in accordance with a written plan document and that its provisions be described in a summary plan description (SPD). Thus, any change to existing plan provisions would require amending the plan and issuing a summary of material modifications (SMM) describing the change. After consultation with experienced benefits counsel to assess the compliance risks, if the company decides to proceed, the individual or committee with authority to amend the plan would need to adopt a written amendment that specifies the special eligibility rules and describes the specific group of employees to whom they apply. Here are some issues to keep in mind when deciding whether to amend the plan in this way: 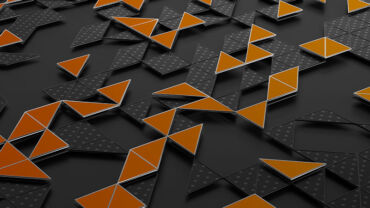