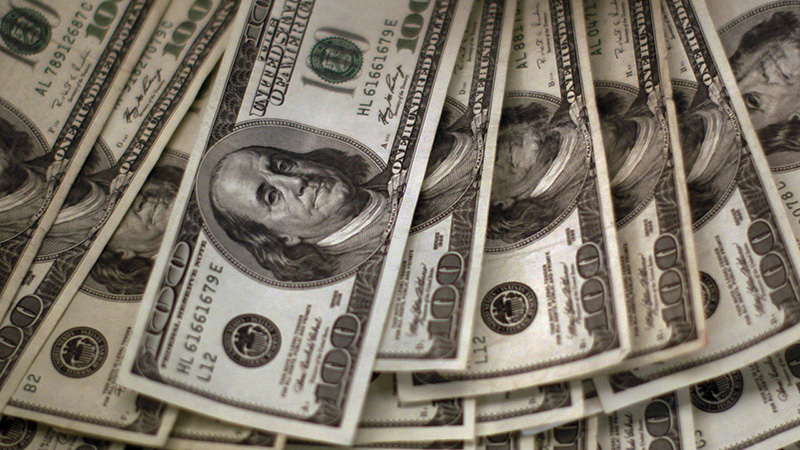 A federal trial court has dismissed a complaint that alleged breaches of fiduciary duty by a retirement plan service provider in connection with the provider’s operation of its investment platform. Individual participants in plans using the investment platform had filed a class action lawsuit alleging that the provider was a plan fiduciary because—(1) it controlled its own compensation by requiring mutual funds offered on the platform to pay “infrastructure fees” that were ultimately paid by plans and plan participants; (2) it controlled the omnibus accounts used to invest funds from customers’ plans on an aggregate basis; and (3) it controlled the composition of its investment platform. The service provider denied that it was a fiduciary in these respects and asked the trial court to dismiss the complaint.

The trial court rejected the participants’ arguments for fiduciary status, relying heavily on the language of the service provider’s standard documents. With respect to the infrastructure fees, the court observed that the fees were negotiated with the mutual funds, and that there was no plausible allegation that the funds were required to pass the cost of the fees back to plans and participants. Because the funds decided whether to pass along the costs, the service provider did not unilaterally control the compensation it received from the plans and was not a fiduciary in that respect. The court also found no basis for characterizing the service provider as a fiduciary because of its use of the omnibus accounts, since there was no allegation that the provider failed to follow investment instructions from the plans and participants. Finally, the court rejected the claim that control over the content of the investment platform made the service provider a fiduciary. Citing other cases in which similar claims were rejected, the court observed that the mere ability to select the options on an investment platform does not transform the platform provider into a fiduciary. While the provider’s contracts gave it broad discretion to amend the contracts and update services, it could only act “after providing prior written notice,” and there was no allegation that the provider had (or had exercised) discretion or authority to alter the specific investment options available to a participating plan.

EBIA Comment: A successful investment platform provider has considerable leverage in dealing with managers of mutual funds and other investments that want their products to be included on the provider’s platform. If the provider uses its leverage to negotiate higher fees, those fees may ultimately be charged back to the plans and their participants. But in this case, the chargebacks were not alleged to be sufficiently inevitable to give the provider unilateral control over its compensation from the investing plans and participants. For more information, see EBIA’s 401(k) Plans manual at Sections XXIV.B (“Who Is an ERISA Fiduciary?”) and XXV.F (“Investment Fees and Expenses”).