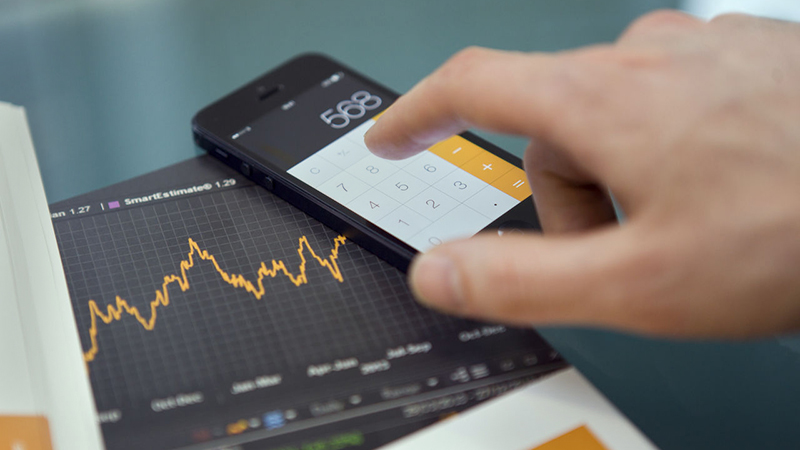 The DOL’s Wage and Hour Division (WHD) has issued an opinion letter that addresses how the wage garnishment provisions of the Consumer Credit Protection Act (CCPA) apply to employer contributions to employees’ HSAs. The letter responds to an inquiry asking whether such contributions are earnings under the CCPA. As explained in the letter, the CCPA limits the amount of a debtor’s disposable earnings that may be garnished. Disposable earnings for this purpose means the portion of an individual’s earnings that remains after deducting any amounts required by law to be withheld. Earnings are defined as “compensation paid or payable for personal services, whether denominated as wages, salary, commission, bonus, or otherwise, [including] periodic payments pursuant to a pension or retirement program.”

EBIA Comment: Employers and others may request opinion letters from the WHD regarding the CCPA and other statutes within its jurisdiction (which also includes the Fair Labor Standards Act (FLSA) and the Family and Medical Leave Act (FMLA)). There is no user fee, but the WHD has discretion to determine whether to answer a request and the form of any response. This letter serves as an important reminder that laws other than the Code may need to be considered by those that sponsor or work with HSAs. For more information, see EBIA’s Consumer-Driven Health Care manual at Section XVIII.D (“HSAs and Other Laws”), which will be updated to address this development.