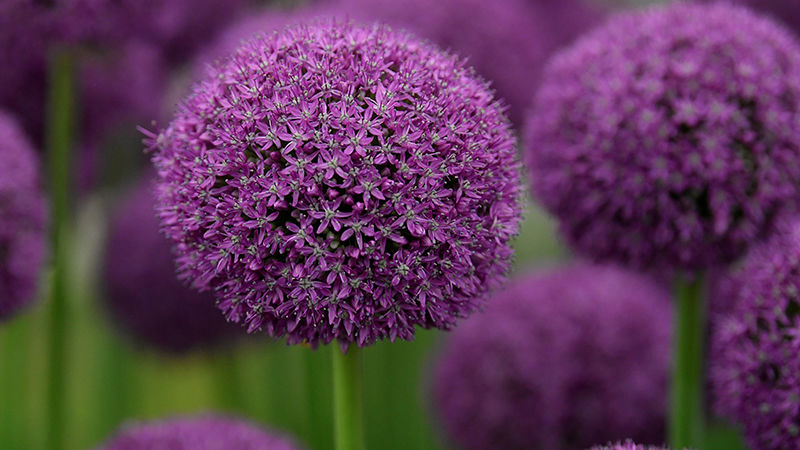 QUESTION: Our company has a calendar-year cafeteria plan with a premium payment feature, a health FSA, and a DCAP. Shortly after our open enrollment period closed for the 2022 plan year, several employees asked if they could change their 2022 elections. How should we handle election change requests made after open enrollment has ended but before the new plan year has begun?

Nonetheless, for administrative purposes (e.g., to allow time to implement elections and conduct preliminary nondiscrimination testing) most employers prefer to close open enrollment a few weeks before the beginning of the new plan year (e.g., on November 30 for a plan year starting January 1). Some plans allow elections for a new plan year to be changed between the end of open enrollment and the beginning of the new year only in specified circumstances (for example, if employees were unavailable during the open enrollment period or if their coverage needs have changed). Other plans are designed so that the only changes allowed after open enrollment has ended are those that would be allowed midyear under the cafeteria plan election-change rules. As your company processes the last-minute election change requests, be sure to check and follow the terms of your written plan document and to process requests consistently from employee to employee.

For more information, see EBIA’s Cafeteria Plans manual at Sections XIII.D.2 (“Open Enrollment and Other Periods During Which Elections May Be Made”) and XIV (“When May Participant Elections Be Changed?”).