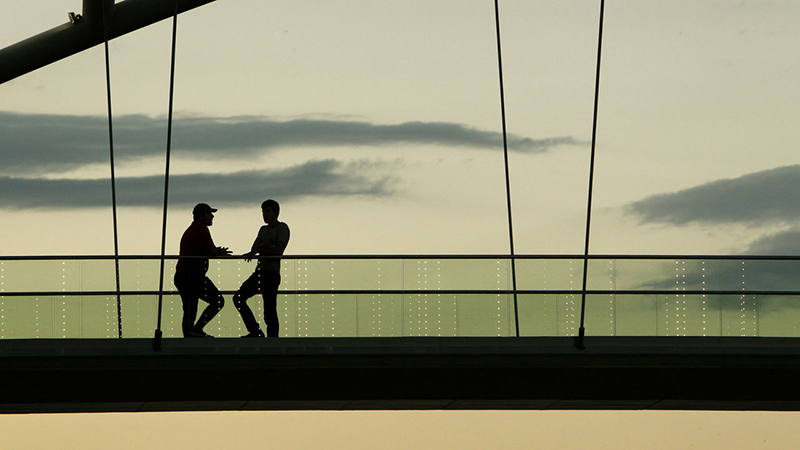 The IRS has issued a final regulation clarifying that a non-corporate entity that is wholly owned by a partnership must be disregarded for self-employment tax purposes. The final regulation adopts language included in the IRS’s 2016 temporary and proposed regulations, which were intended to assure that partners of a partnership owning a disregarded entity are subject to the same self-employment tax treatment as partners in other partnerships (see our Checkpoint article). Prior to that clarification, the regulations explicitly addressed disregarded entities owned by a sole proprietor without similarly addressing the treatment of entities owned by a partnership—an omission that some taxpayers may have used to support partner participation in certain tax-favored benefit plans that would otherwise have to exclude partners from participation.

EBIA Comment: The final regulation is consistent with the principle articulated in Rev. Rul. 69-184 that partnership remuneration is not “wages” with respect to “employment,” and thus it is not subject to FICA, FUTA, or federal income tax withholding. That principle does not always control employee status for benefit plan purposes, however. For example, although partners are not permitted to participate in their partnership’s cafeteria plan, the Code treats partners and other self-employed persons as employees able to participate in certain retirement plans. The preamble to the final self-employment tax regulation suggests the IRS may yet be open to characterizing partners as employees in other appropriate circumstances. Employers with an interest in that issue may wish to submit comments. For more information, see EBIA’s Cafeteria Plans manual at Section IX.B (“Which Individuals Are Ineligible to Participate in a Cafeteria Plan?”). See also EBIA’s Consumer-Driven Health Care manual at Section XXII.B.5 (“HRAs: Self-Employed Individuals and Individuals Who Are Not Spouses, Children Under Age 27, or Tax Dependents”), EBIA’s Self-Insured Health Plans manual at Section VI.C (“Income Exclusion for Employer-Provided Medical Coverage”), and EBIA’s 401(k) Plans manual at Section VII.B (“Eligibility Condition #1: Participation Limited to Common-Law Employees, Partners and Sole Proprietors, Some Leased and Statutory Employees”).