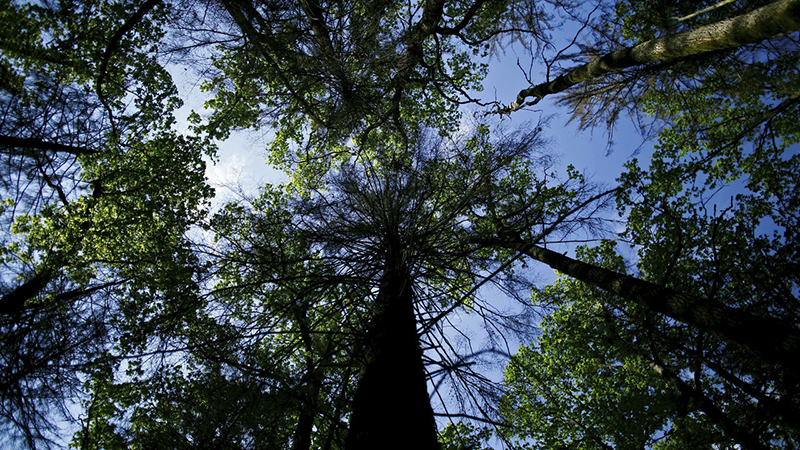 On remand from the Fifth Circuit, a federal trial court has upheld a group health plan administrator’s denial of benefits for partial hospitalization of a participant’s child at a residential treatment facility specializing in eating disorders. The plan administrator approved coverage for a certain period but then determined that partial hospitalization was no longer medically necessary. In her lawsuit, the child asserted that the determination should be reviewed “de novo” because the plan’s discretionary authority language was unenforceable under a state law banning the use of discretionary clauses by insurers. The plan administrator agreed not to rely on the plan’s discretionary language (and thus the court did not address whether the state law applied or was preempted), but nevertheless invoked the deferential standard of review regarding the factual medical necessity determination, citing applicable Fifth Circuit precedent. Using the deferential standard, the trial court ruled (without a trial) in favor of the plan administrator. But on appeal, the Fifth Circuit reversed its longstanding practice of applying deferential review to factual determinations (even absent enforceable discretionary authority language) and sent the case back to the trial court for review under the nondeferential de novo standard (see our Checkpoint article).

The trial court has now upheld the plan administrator’s denial, applying the de novo standard of review. The court agreed with the plan administrator that partial hospitalization was not medically necessary under the plan’s terms because the child did not pose a threat to herself or others. The court rejected her claim that the residential treatment was medically necessary because she was at high risk of relapse and self-harm, noting that the plan’s criteria were based on nationally accepted standards. The court also pointed out that the plan administrator’s processes were prompt and designed to eliminate bias by using third-party reviewers and current information from treating physicians.

EBIA Comment: Although this case was reviewed by the court under the nondeferential standard, the plan administrator was able to demonstrate that its decision was based on the plan’s definition of medical necessity and that it had engaged in a thorough claim review process. Plan administrators may have more difficulty defending mental health parity claims based on denial of benefits for treatment of eating disorders—the 21st Century Cures Act specifically provides that coverage for eating disorder treatment is subject to the parity requirements (see our Checkpoint article), and recent cases have addressed the parity requirements’ application to eating disorders (see our Checkpoint article). For more information, see EBIA’s ERISA Compliance manual at Section XXXVI.C (“Standard of Judicial Review Applied to Benefit Decisions Under ERISA Plans”) and EBIA’s Self-Insured Health Plans manual at Section XXVI.J.3 (“Standard of Judicial Review”). See also EBIA’s Group Health Plan Mandates manual at Section IX.A (“What Is Mental Health Parity and Who Must Comply?”).