We were proud to host SYNERGY 2020, our first fully virtual annual conference. We had close to 7,000 customers, and prospects register for the event from across Tax and Accounting Professionals, Corporate Tax, and Corporate Legal. Our corporate attendance broke records with more than 3,000 industry professionals.

Our annual conference is a unique opportunity to share expertise, energize your connections, and empower your circle of influence. You can attend educational sessions and learn from industry experts — plus, you'll spend several days earning CPE credit, getting hands-on training, learning about technology updates, and being inspired by your peers and industry leaders.

Learn more about SYNERGY 2021 in Nashville, Tennessee! A virtual option will also be available.

It was an energizing experience. The networking and bouncing of ideas between other users and Thomson Reuters staff was really great."

For four days, registrants engaged and interacted with users and tax experts from across the country. With over 50 speakers, 100 sessions, and 36 CPE credits up for grabs, attendees could truly customize their intake of information.

A panel made up of industry and Thomson Reuters specialists will review and select winners for each award category. The nomination window closed on October 7, 2020. 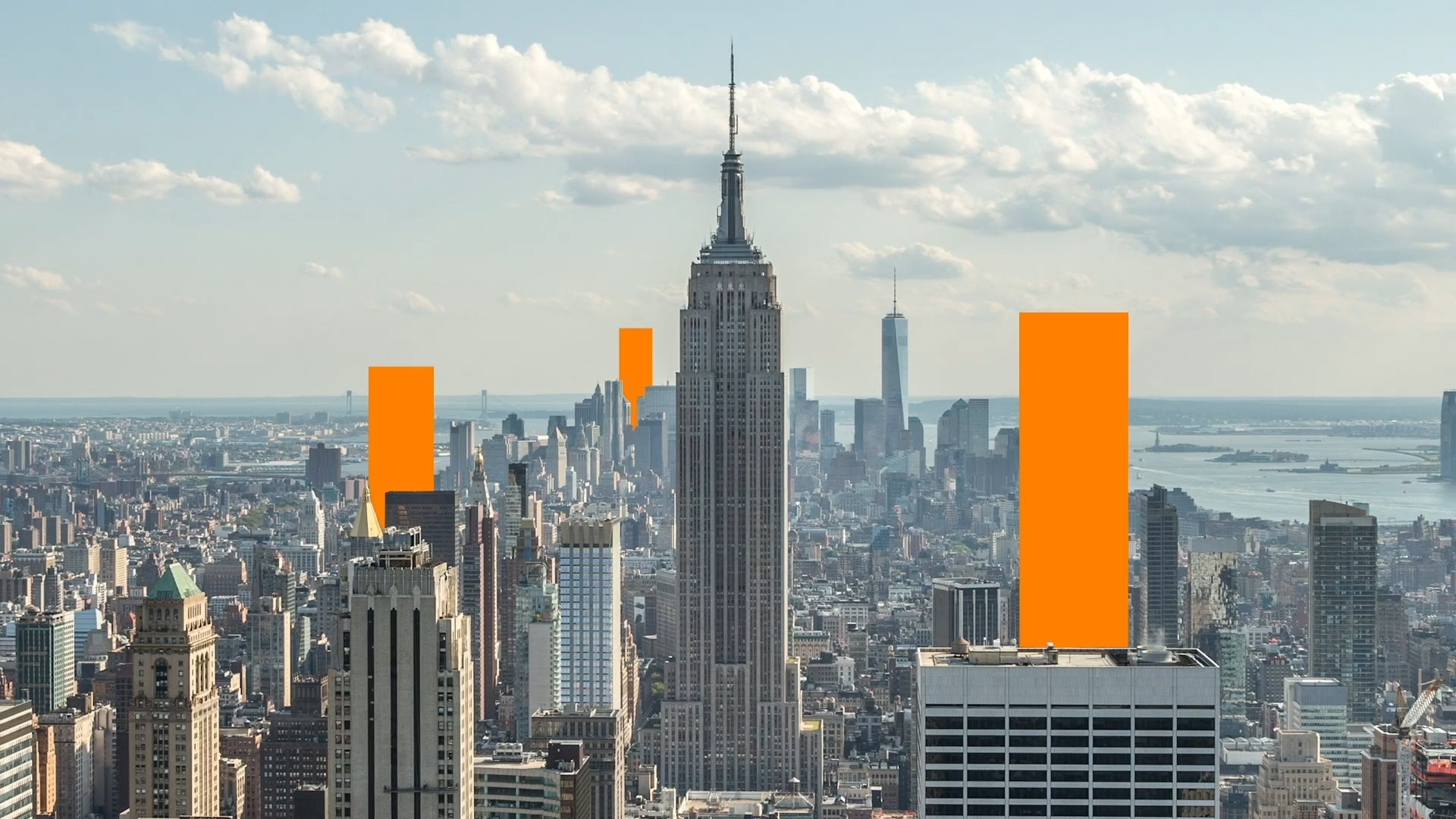 Taxologist of the Year Award categories

You are helping outstanding Taxologists get the recognition they deserve. We will make sure of it by:

Winners will be able to share the gift of networking and educational experiences with their team. They will receive two free conference passes for SYNERGY 2021, a one-year subscription to ONESOURCE University, and two exam passes for the ONESOURCE Certified User Program for themselves or a colleague.

Congratulations to the 2020 Taxologist winners!

The winners of the 2020 Taxologist Awards have been announced at the SYNERGY2020 conference.

New Customer of the Year

Corden is known around the world as a Tony Award-winning performer on Broadway, a BAFTA-winning star of a UK television series, a feature film actor, and an acclaimed host, writer, and producer in several genres of television. Corden can currently be seen hosting The Late Late Show, which premiered on CBS in March 2015. During the short time since Corden took the helm, The Late Late Show has generated numerous buzzworthy viral videos (many of which have more than 1 million online views), reached series highs in viewers and earned a Critics Choice Awards nomination.

We're proud to announce that SYNERGY 2021 will take place in-person at the Gaylord Opryland Resort in Nashville, Tenn., with a virtual conference option for companies that cannot travel to Nashville. While the benefits of an in-person conference environment cannot be overstated, we're excited to offer the virtual option that allows more companies to participate.

Thank you to our 2020 sponsors

For additional information or assistance with registration,

Thomson Reuters Tax & Accounting Professional Software & Service is registered with the National Association of State Boards of Accountancy (NASBA) as a sponsor of continuing professional education on the National Registry of CPE Sponsors. State boards of accountancy have final authority on the acceptance of individual courses for CPE credit. Complaints regarding registered sponsors may be submitted to the National Registry of CPE Sponsors through its website: www.nasbaregistry.org.

All complaints should be submitted to Tonya Clark, Director, ONESOURCE University for resolution. Complaints regarding content or delivery of sessions will be reviewed by SYNERGY staff and Product Management. All other complaints will be reviewed by SYNERGY staff and ONESOURCE University management. Corrections made will follow the standards that are stated in the National Association of the State Boards of Accountancy's (NASBA) CPE administration policies. All interested parties: CPA, State Board, etc. are then notified of the resolution.